Have you ever had an absolutely AWFUL day?

Maybe you're the new kid. Being a new kid can be SUPER hard.

Or maybe the new kid just joined your hockey team... and he's a better player than you!

It's hard to practice kindness when something is going wrong and you're just feeling BLUE...

I think Ari and Mainer's story will help.

And THAT makes life tough for parents and teachers!

We wrote  Ari's Awful Day / Mainer's Move  as a tool to help parents and teachers to navigate some pretty important themes with their kids  and students. The book teaches lessons about... 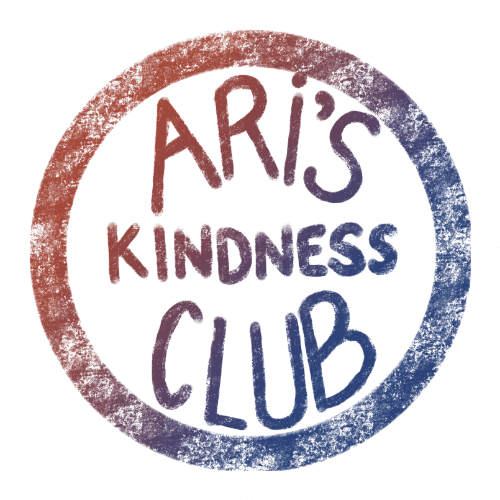 We didn't want to just write an entertaining book. We wanted to help  kids practice what real friendship looks like. When you subscribe your child to Ari's Kindness Club, your child will receive a membership card and a special gift in the mail and monthly membership emails.

Those emails will have:

My name is Ari. 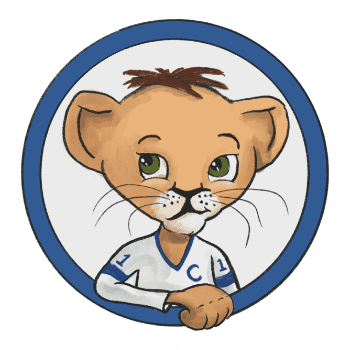 I've been known to let out a gigantic sigh from time to time!

This is the story of how I got things very wrong and made a new kid feel super bad.

I think it worked out though in the end. What do you think?

My name is Mainer. 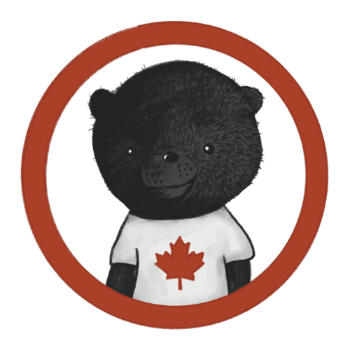 I'm the new kid and I'm a bear. It seems like wherever I move, I'm ALWAYS the only bear in town.

It was a bit tough in this town. At least one kid was tough... 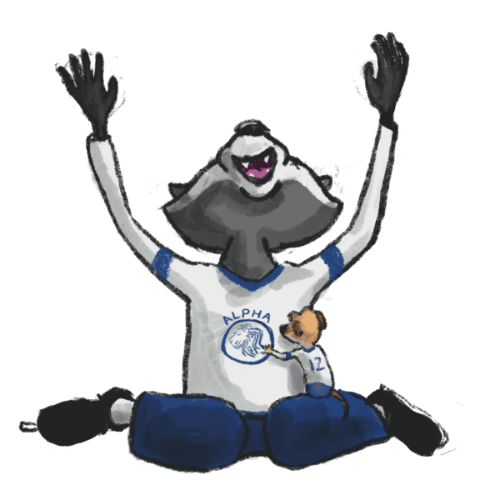 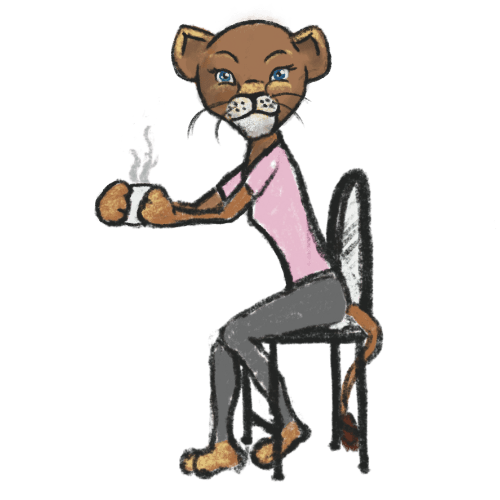 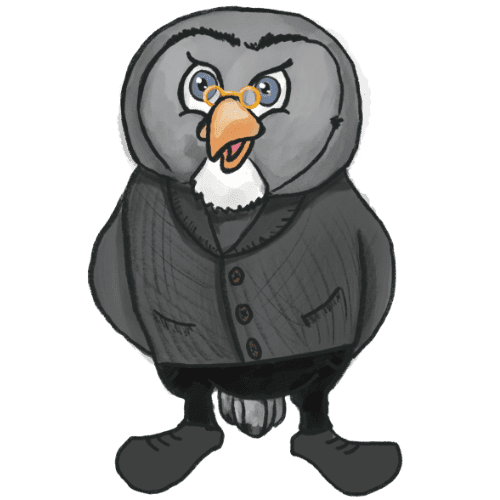 "This book teaches kids valuable life lessons. Like learning to include other people and not judging people by the outside."

"I learned that it's not good to treat someone mean just by how they look." 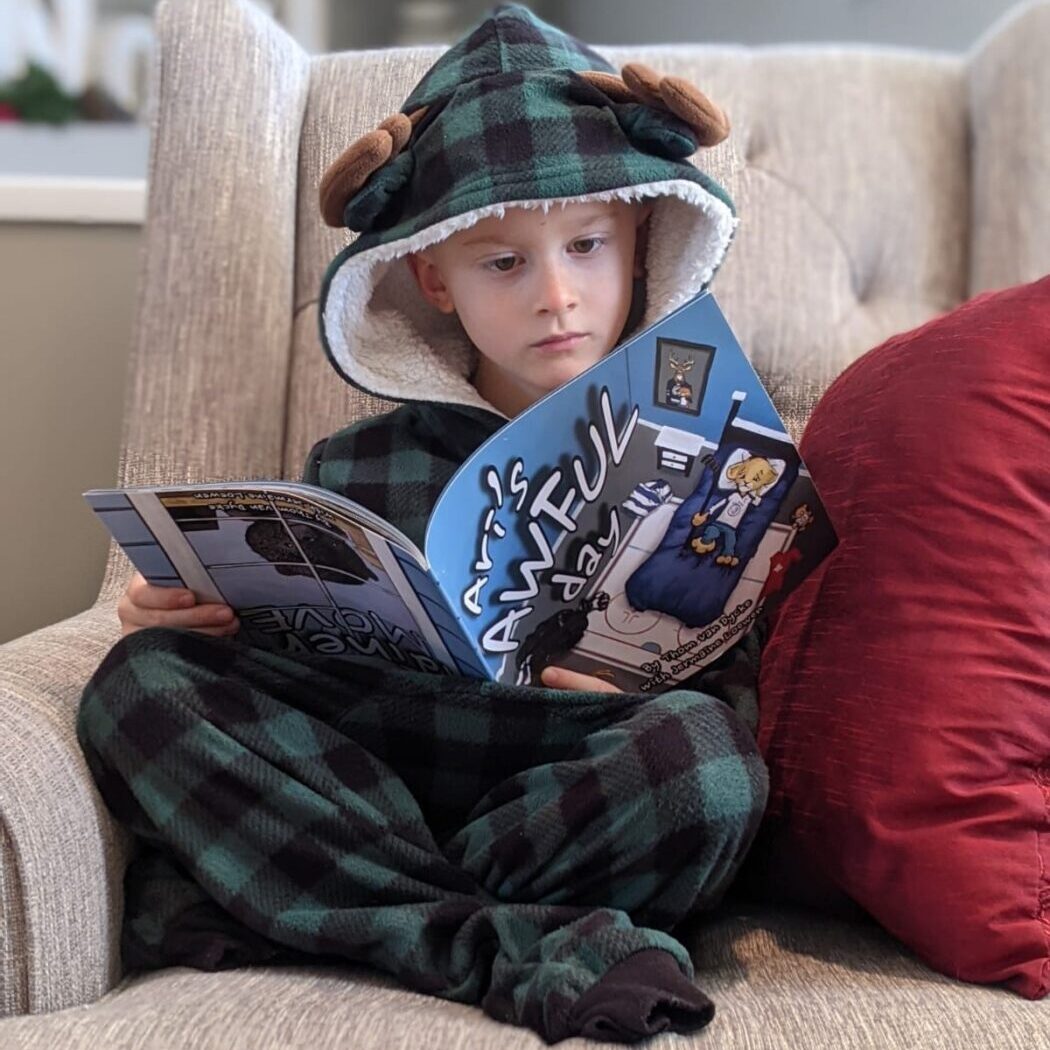 Wanted to highlight a new book by Jermaine Loewen, a DAL draft pick who played in the WHL. It’s a great concept explaining his experiences as an orphan from Jamaica growing up in Manitoba. More info: https://t.co/Cs5xPYv9eq. Order link: https://t.co/q3CJsmn3Wi pic.twitter.com/jNNMytrFy6 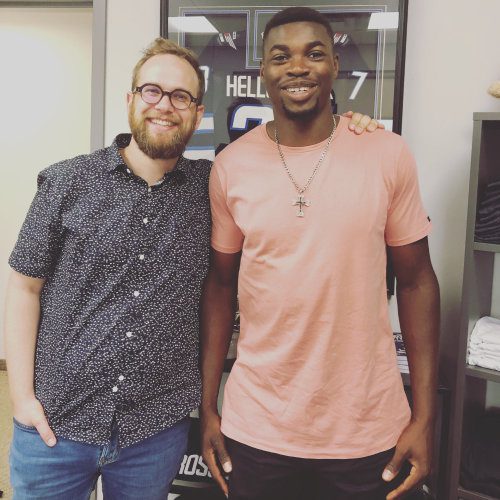 THOM VAN DYCKE is  the illustrator and one of the co-authors of Ari's Awful Day/Mainer's Move. He's has been writing stories for a long time and started loving art when he began private art lessons in grade 5.

Thom  and his wife have 8 children, some who were born in their home and other's who joined their family. They have welcomed 30 foster children into their family since 2011.

JERMAINE LOEWEN was born in Jamaica and adopted into a family from Manitoba, Canada when he was five years old. His love for hockey began at a young age, but it was only when he turned 16 that it became obvious that he had rare talent for the game!

In 2018 he was drafted by the Dallas Stars and in 2019 he began his professional playing career with the Vegas Golden Knights affiliate team, the Chicago Wolves. He has lived with the pressure of racial prejudice for much of his life and has a story worth telling!

Together with Thom, they were able to capture small themes from his story in the character of Mainer. 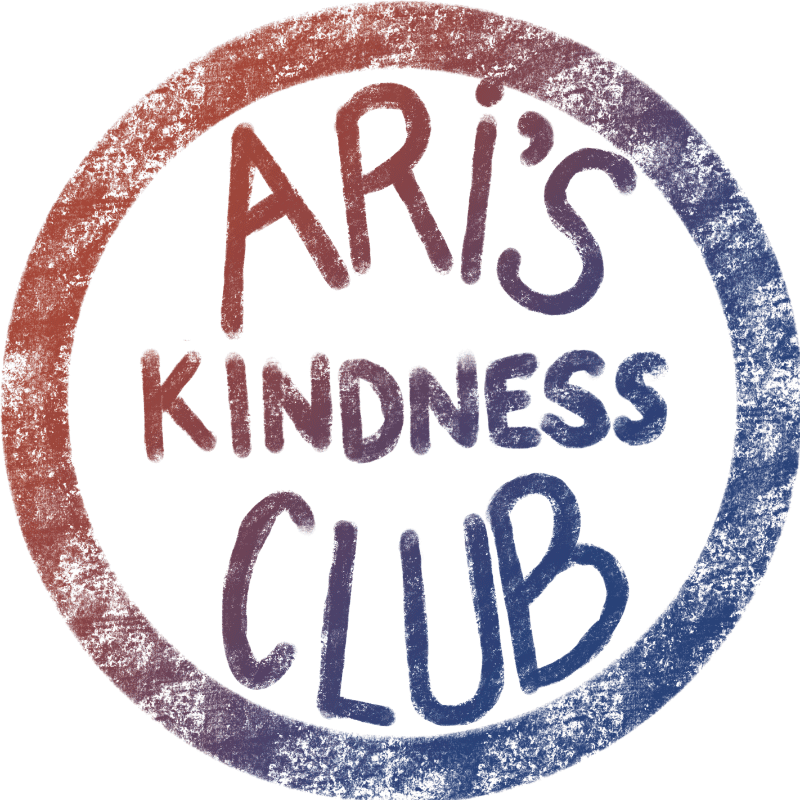 For the month of January Ari's Kindness Club will sending a special kindness challenge   every week day!

If your child wants to be part of Ari's amazing club, just click below for details!